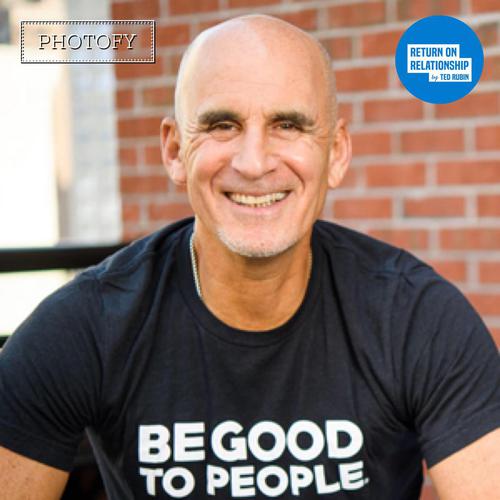 Talks covered by this speaker

PAY ATTENTION! The World Has Changed… much of the “New Normal” is here to stay

Have you got yours yet?

Our All-Access Passes are a must if you want to get the most out of this event.

Ted was Chief Social Marketing Officer (a new title he created in 2011) of Collective Bias… and a principal shareholder until the November 2016 acquisition by Inmar. In the words of Collective Bias Co-Founder John Andrews... "Ted, you were the vision, heartbeat and soul of Collective Bias, thank you for building a great company. From innovations like cb.Socially to the amazing relationships you built with the blogger community, clients and employees, you drove the epic growth.

Videos about Ted and his philosophy... Ted Talks about the value of "Return on Relationship"... https://www.youtube.com/watch?v=o6Uy22bM3Pw

Want to sponsor? Contact us to find out more.

We use cookies This website (and some of its third-party tools) use cookies. These are important as they allow us to deliver an exceptional experience whilst browsing the site.