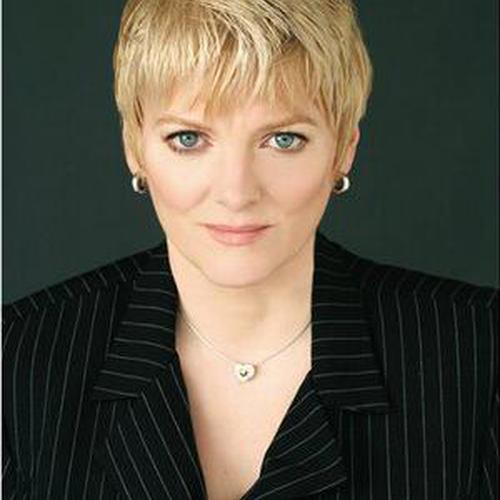 Talks covered by this speaker

Reinventing yourself in the midst of a crisis

Have you got yours yet?

Our All-Access Passes are a must if you want to get the most out of this event.

New York Times Best Selling author of "Confessions of A Prairie Bitch: How I Survived Nellie Oleson and Learned to Love Being Hated", Alison Arngrim is best known to viewers world-wide for her portrayal of the incredibly nasty "Nellie Oleson" on the much loved, long running hit television series "Little House On The Prairie," and continues to amuse audiences through her many film, television, stage and multi-media appearances.

Her one woman show "Confessions of a Prairie Bitch", which started at Club Fez in New York in 2002, has now become a world-wide phenomenon.

She is currently starring in two comedy series pilots and in her spare time, she takes tourists on the rollicking comedy outing, "Nasty Nellie's Tour of Hollywood", (featured at Dearly Departed Tours), where she simultaneously enlightens and amuses passengers with behind the scenes tales from both Hollywood history and her own life.

Alison has a long history of activism. In 1986 when her friend and "Little House husband" co-star, Steve Tracy, passed away due to complications of HIV/AIDS, Alison immediately began volunteering at AIDS Project Los Angeles.

She currently serves as California Chair, National Spokesperson and Founding Board Member on the National Advisory Board of The National Association to Protect Children, or PROTECT.org, fighting to give children a legal and political voice in the war against child abuse.

She takes pride in the fact that so many people enjoyed hating her as a girl and is more than happy to give them the opportunity to do so in the future.

Want to sponsor? Contact us to find out more.

We use cookies This website (and some of its third-party tools) use cookies. These are important as they allow us to deliver an exceptional experience whilst browsing the site.